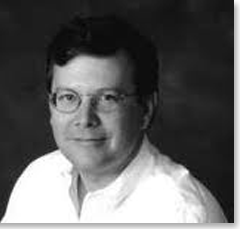 Peter Schweizer is also author of the best-selling book Reagan’s War, upon which the film In the Face of Evil is based.  Mr. Schweizer is a prolific author in the area of political affairs and national security.  His works include The Fall of the Wall; Victory; and The Next War, coauthored with Caspar Weinberger; his latest, The Bushes: Portrait of a Dynasty, was co-authored with his wife, Rochelle Schweizer.  His books have been translated into eleven languages.

Mr. Schweizer is currently a Research Fellow at the Hoover Institute.  He received his  Masters in Philosophy and International relations from Oxford University and his B.A. from George Washington University.